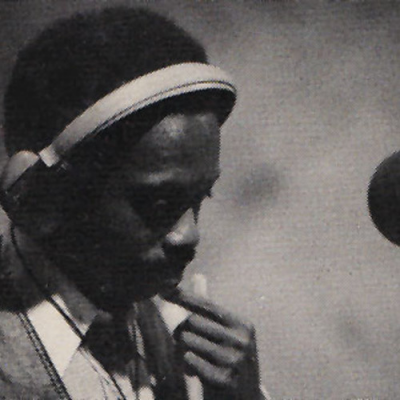 Be Thankful For What You Got (FKJ Remix)
Song by:
William De Vaughn
With:
French Kiwi Juice / FKJ
Nu Funk
Soul

Sell your stocks in Indie Dance! Nu Funk is now the ticket to success!

I'm amazed I haven't featured FKJ (French Kiwi Juice) on this site yet! Really a great new and up 'n coming artist!
In particular I would check out "The Twins" and "Lying together", but his newly released EP is great as well!
Find it all on his soundcloud page.

Now onto the showcase itself. This song marks the final break-free point of Nu-Funk as a genre, headed by artists such as Breakbot, Zimmer, Lenonsense, and Reflex, just to name a few.
With oozing groove, and killer vocals, this song really does the legend William De Vaughn justice. The arrangement claims to be done hastily by FKJ, but with such a hit, it's hard to believe.

This is just the kind of song we love to feature, on the site. Even if you don't got a great big cadillac, be thankful for what you've got, for your very own ride.
Now go get some gangsta white-walls!