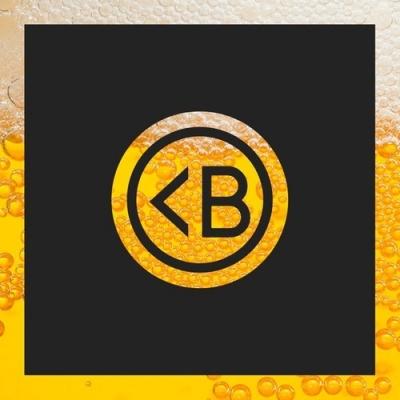 Today was a hard one. You know those days when you just can't pick what you want?
I was split between Rap, Hip-hop, Disco remakes, Indie, and so many other songs in a broad range of genres. Why did I settle for this one? well I'm not entirely sure, maybe I got bored of going back and forth or maybe I just had a sudden urge to dance. Either way check it out.

This is a remake of a Jay-Z hit, American Gangster done by the french producer Beerlover. He adds a nice french touch feeling to the original while keeping it smooth, upbeat and very "get on your feet". It's hard to deny the huge influence Rap has had in the world, it has come to consume what was once a rather distinct genre of Hip-hop, and here we see that even french touch is not left unscathed.

I hope you enjoy this bumpin' track, and enjoy your weekend. - Alex

PS: I've got plans for a new addition to the site!