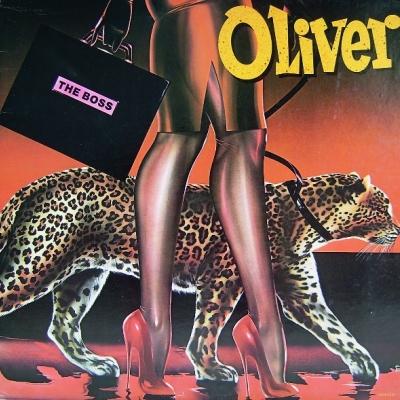 Everybody Wants To Be The Boss
Song by:
Oliver Cheatham
Funk
R&B
Disco

We are posting this song today in memory of Oliver Cheatham, who just a few days ago died.

Oliver was perhaps best known for his hit: "Get Down Saturday Night". A song sampled many times over, such as in Daft Punk's "Voyager" and in Michael Gray's "The Weekend", all three songs being all time favorite's of mine. It's no question that Oliver had funk and groove in his bones, in his voice and in his soul. The world will truly be a worse place without him in it.

The song comes from the rightly named album; The Boss. It has a very straight forward melody and head bobbing, bass line. You'd be hard pressed not to find yourself wanting to dance to this after a nice listen though. Oliver does a good job on the vocals as well, giving the song purpose. Makes you want to start a business doesn't it?

RIP Oliver, this one is for you!